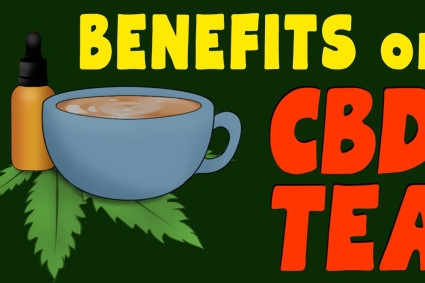 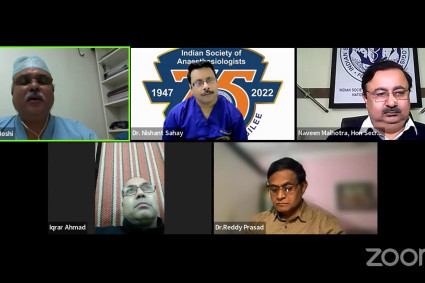 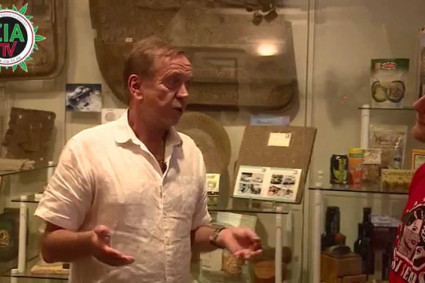 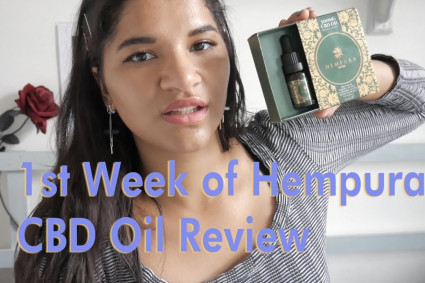 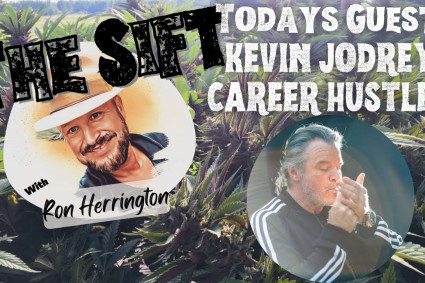 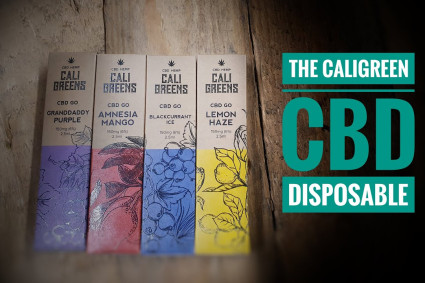 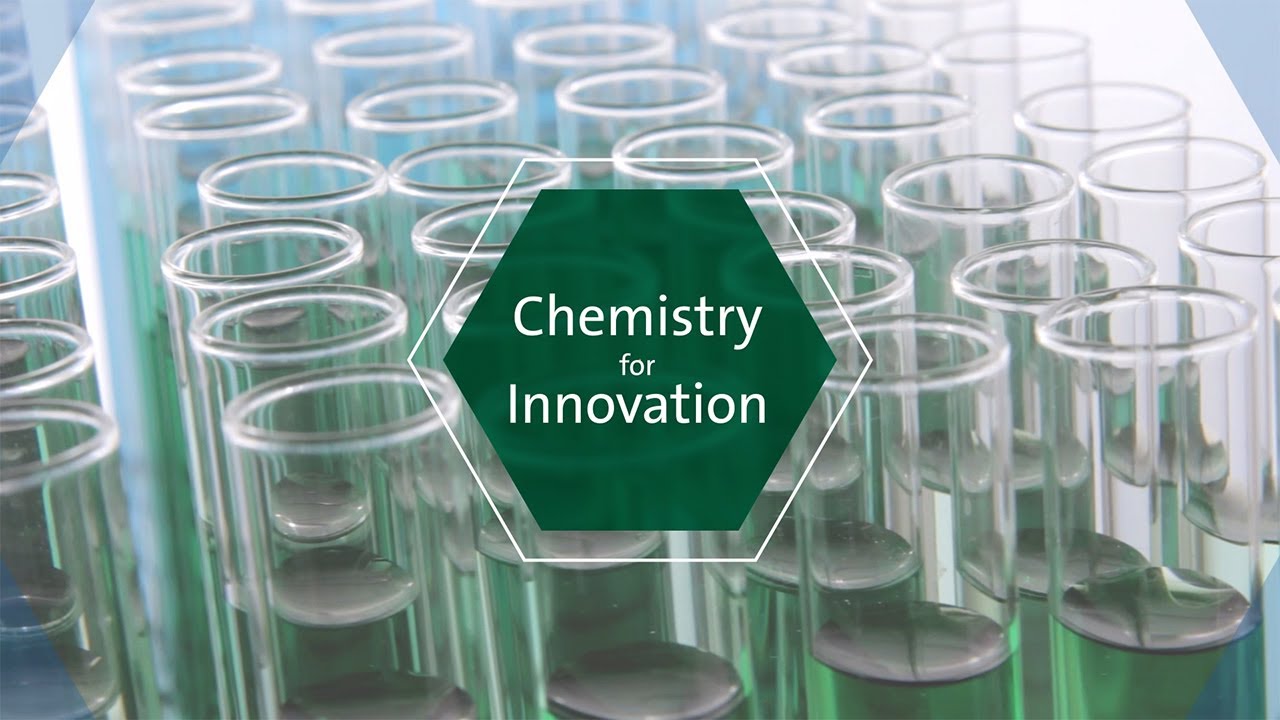 Analytical chemists are working hard to achieve a full chemical understanding of cannabis and its usages. It has shown great promise for the treatment of many medical conditions.

Cannabinoids are the most widely known constituents of cannabis, due primarily to the psychotropic activity of 9-Tetrahydrocannabinol (THC). 66 Cannabinoids have been identified in cannabis.

Cannabinoid receptors, found in the human body, are cell membrane receptors involved in many physiological processes including pain-sensation, appetite, mood and memory.

140 Terpenoids have been identified in cannabis and are believed to be an important part of the medicinal therapeutic properties; they are known to have anti-inflammatory and antibiotic activity.

As of 2017, 28 states in the United States and the District of Columbia have medicinal cannabis laws, 8 states have laws for adult use.

What Scientists Do – Industry:

Produced by the American Chemical Society, the world’s largest scientific society. ACS is a global leader in providing access to chemistry-related information and research through its multiple databases, peer-reviewed journals and scientific conferences. 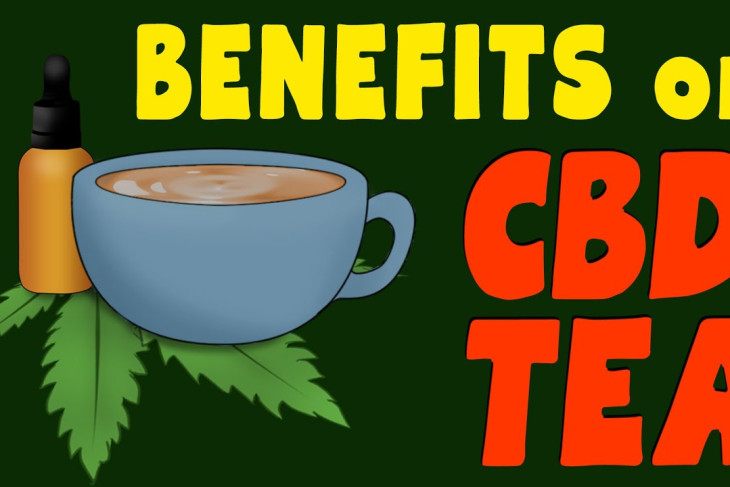 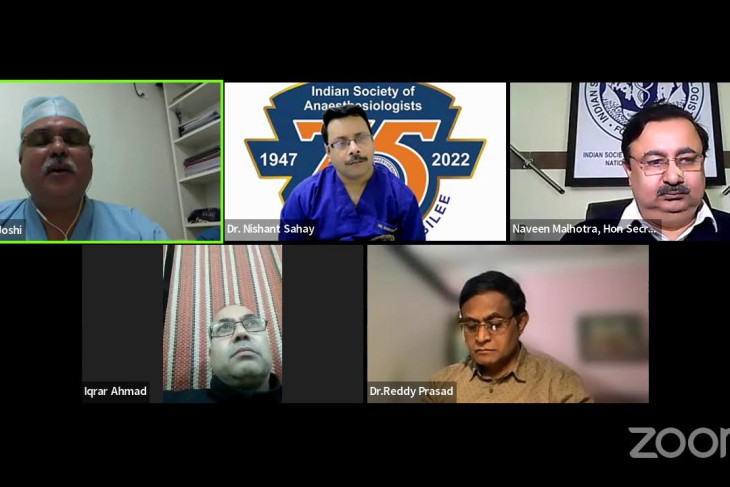 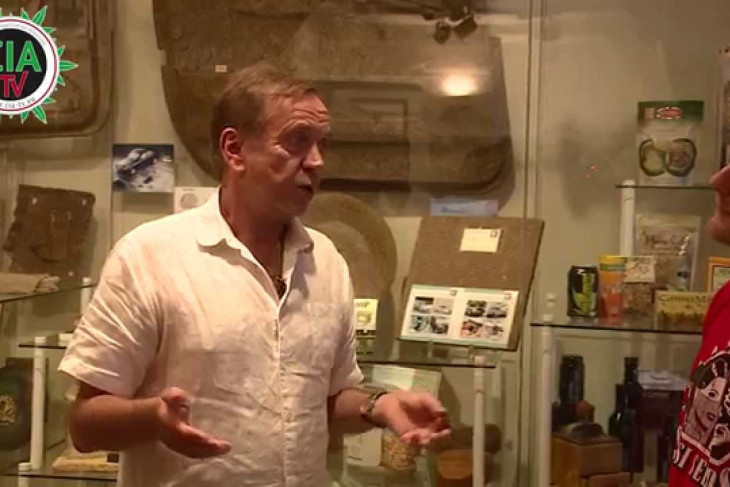 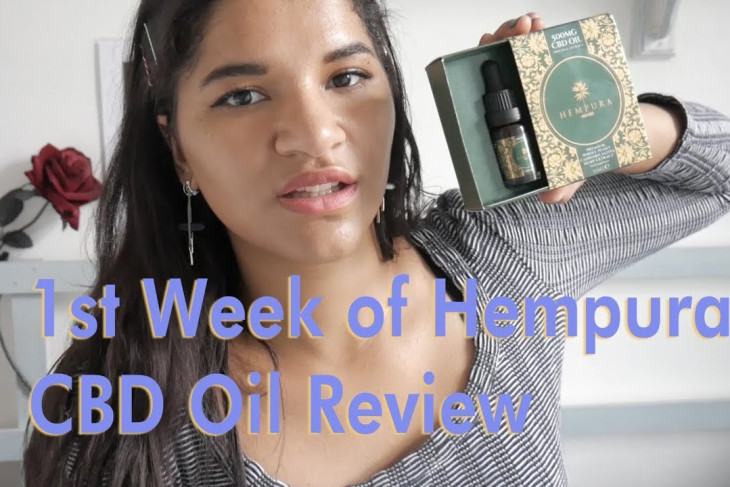 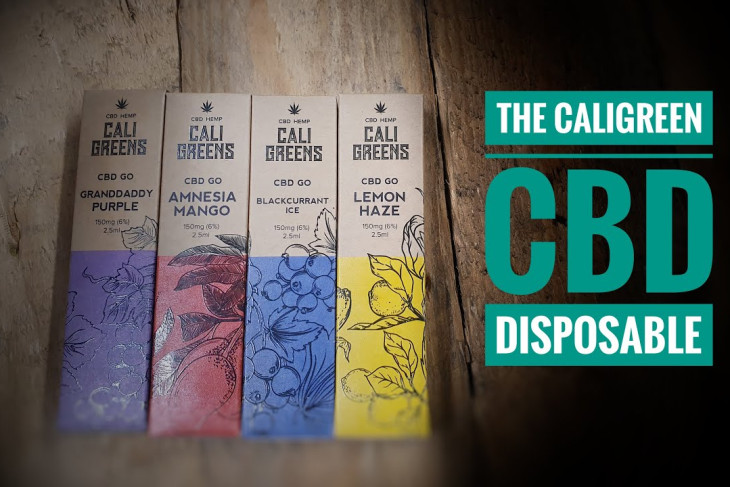 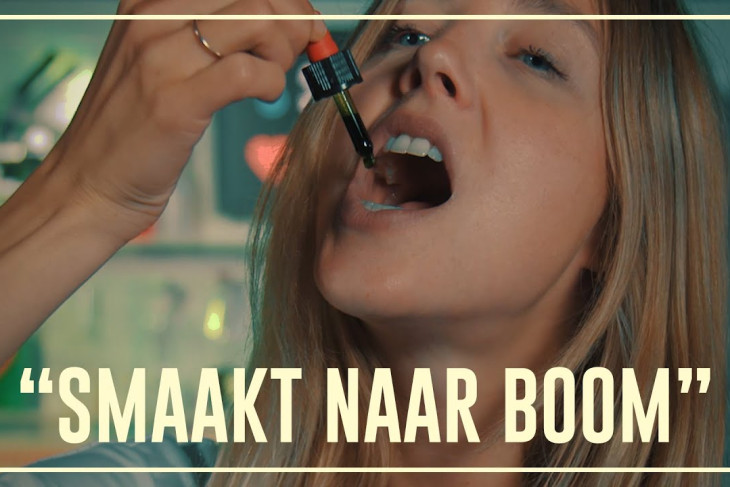 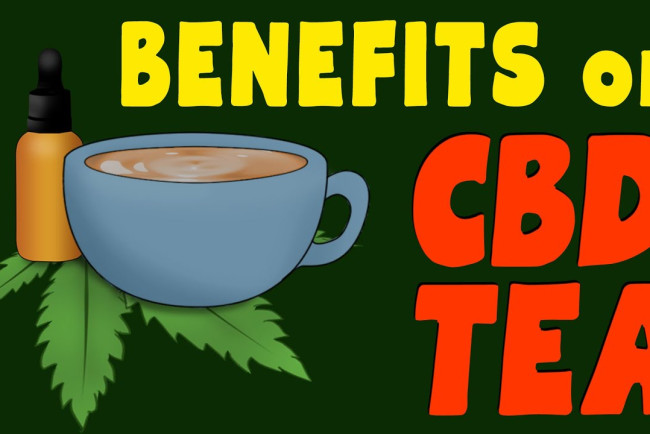 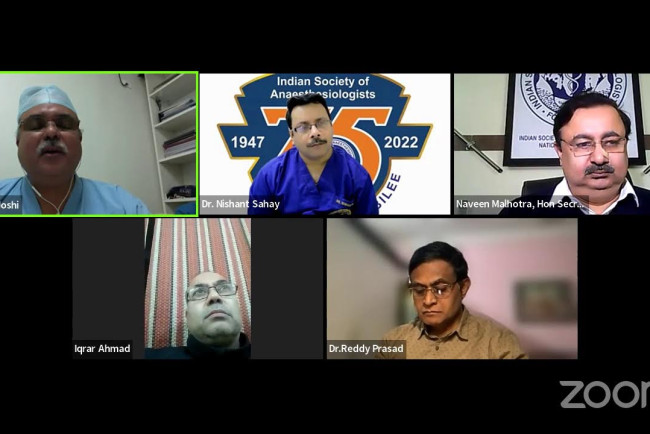 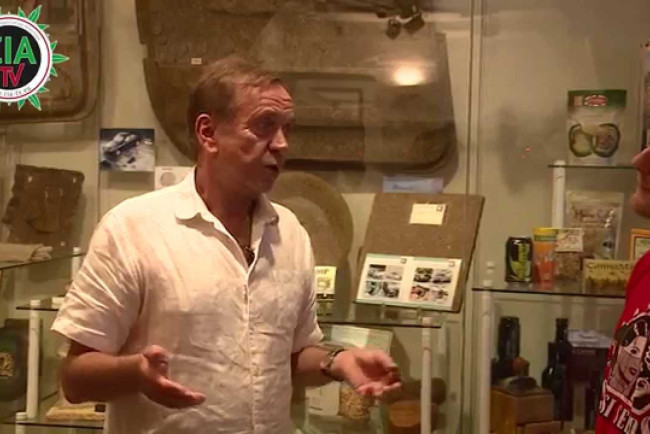 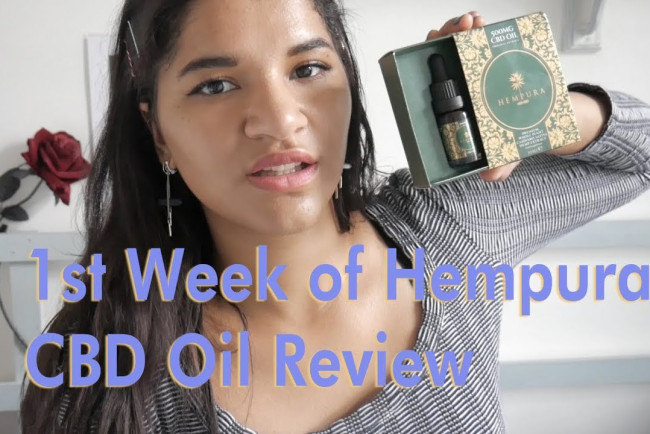 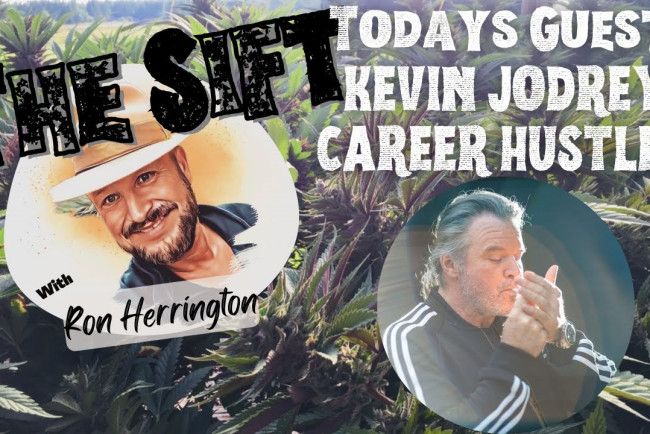 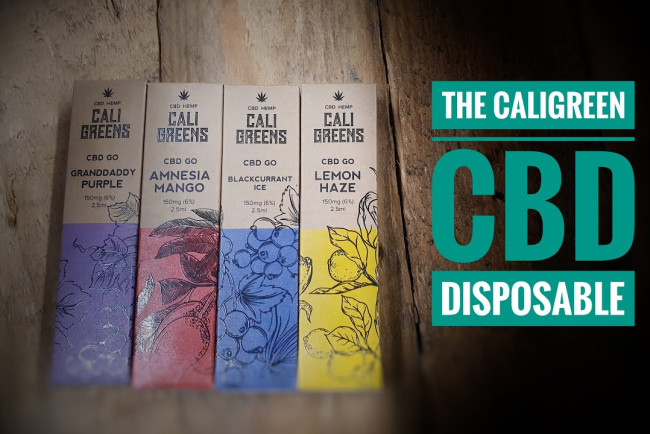 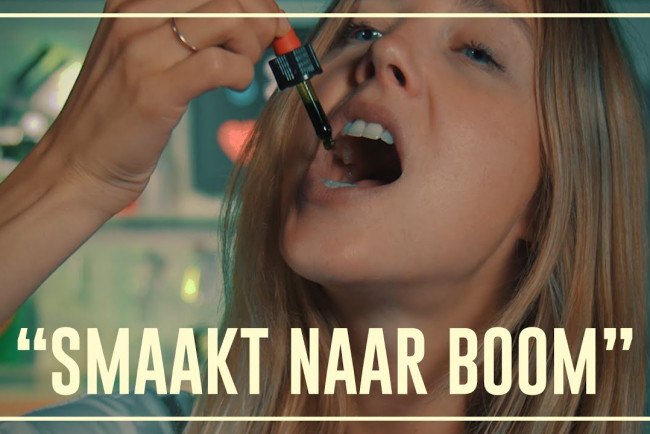